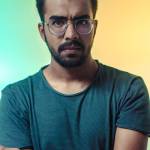 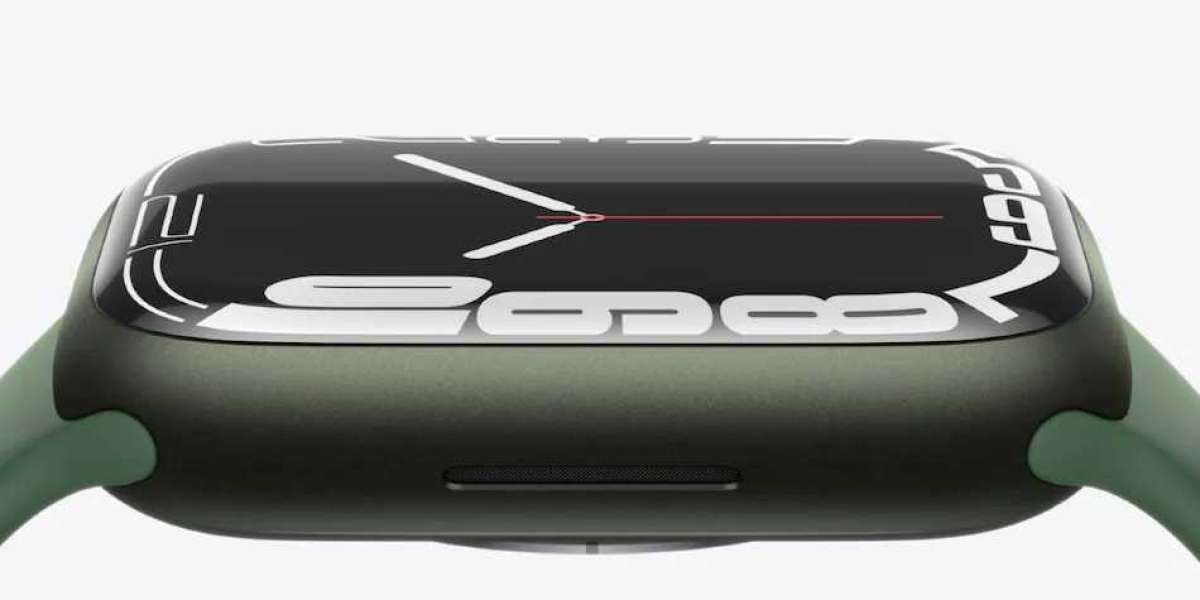 Apple Watch's 'Extreme Sports' Version, which is tipped to launch alongside other versions later this year, will get a “Pro” tier just like its smartphones, laptops, tablets and earphones. Bloomberg's Mark Gurman states that the Apple's rugged watch may be
Like
Comment
Share

OnePlus 10T's launch seems imminent as the key specifications including RAM and storage details of the smartphone have surfaced online. The fresh leak suggests up to 16GB of LPDDR5 RAM and a maximum of 512GB of UFS 3.1 storage in the upcoming OnePlus handset. The OnePlus 10T is also
Like
Comment
Share

Are you sure you want to unfriend?

Are you sure that you want to remove this member from your family?

You have poked MUNNA121

New member was successfully added to your family list!